Many celebrity chefs now have their own establishments from which they can showcase their various styles, cuisine and skill. Many also have chef’s tables, so guests who might want to catch sight of a celebrity chef in the cut and thrust of the kitchen can see the action up close. 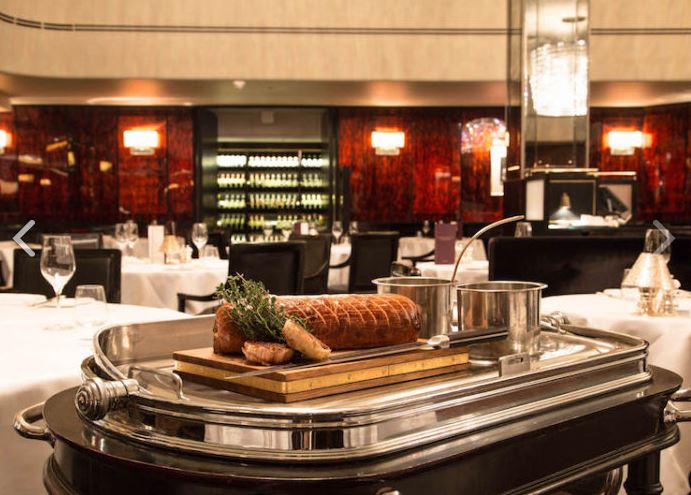 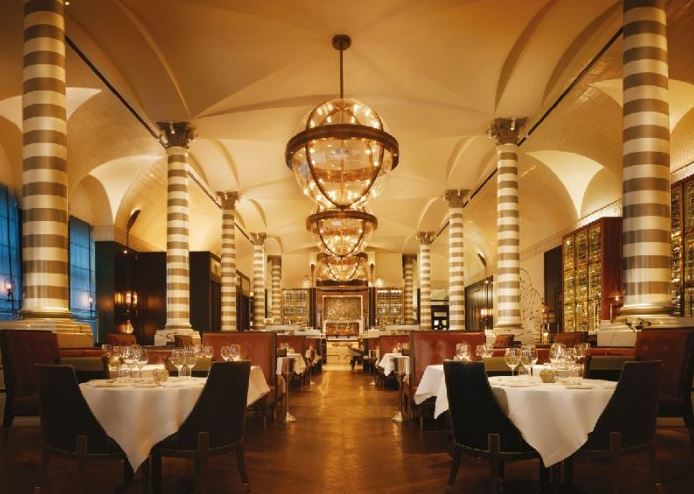 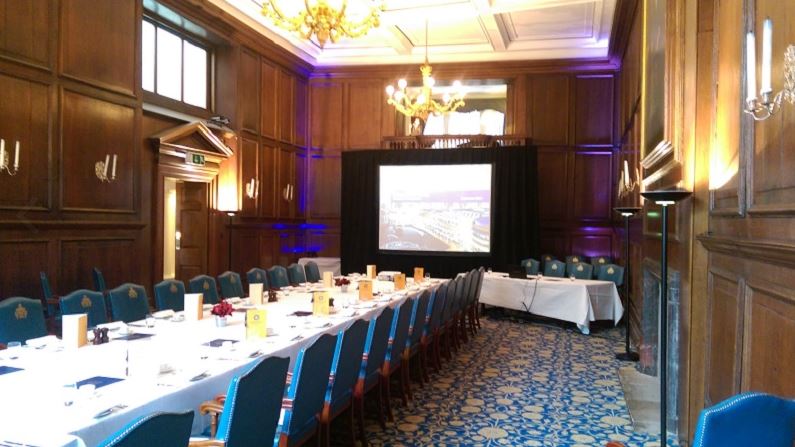 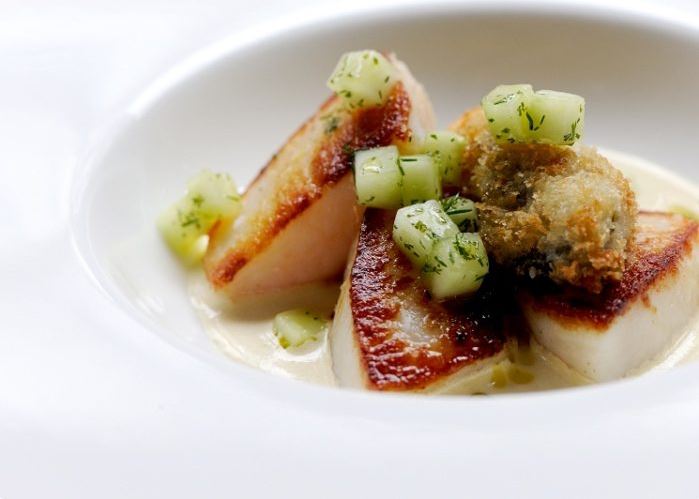 For more on chef’s tables, check out our previous blogs:

The Best Chefs Tables For Private Dining Rooms in London

Take a read through the final part in our best private dining rooms in London blog series, our final blog in the series focuses on the best restaurants by location.