As befits an area bordered by such illustrious London landmarks as The Mall, Piccadilly, Green Park & Haymarket, St. James’s is one of the capital’s most exclusive locations.

St. James’s is a district within the the City of Westminster with Buckingham Palace to its south eastern edge and the neighbouring West End area of Mayfair – from which it is separated by the Piccadilly thoroughfare – situated on its northern boundary.

This well heeled area of elegant streets and gardens, centred around St. James’s Square, has traditionally been home to private members’ clubs such as White’s, The Reform Club and The Carlton Club, leading it to being referred to as Clubland for the aristocracy. Rather unsurprising, Jermyn Street in St. James’s has for many years been known as the place to visit for gentlemen’s tailors, shirtmakers and shoemakers and Berry Bros. & Rudd – the UK’s oldest wine & spirits merchant – has occupied its Pall Mall premises for over three hundred years.

The district is home to a good selection of first class hotels including The Ritz, The Wolseley and The Cavendish as well as a number of exquisite restaurants with private dining rooms and banqueting spaces available to hire for group dining events such as breakfast meetings, lunches, dinners and corporate festive parties. 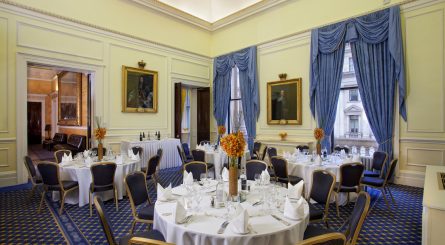 Located in the heart of the St. James’s district of Central London, 116 Pall Mall is a stunning Grade I listed venue with a number of private dining rooms available to hire for 24 – 250 seated guests. 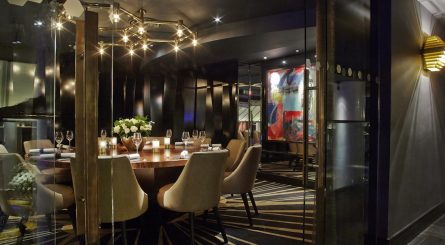 Quaglino’s has two rooms available for private dining events. The Prince of Wales Room can seat up to 40 and The Giovanni Room seats up to 14. 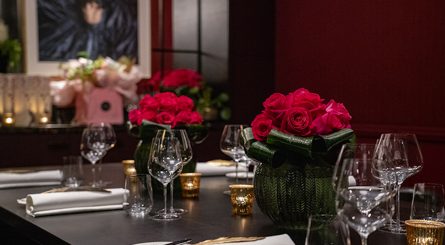 The Harben Room at The Pem in the heart of Westminster is ideal for intimate dinners or family gatherings. The private dining room accommodates 8 – 22 seated guests (25 standing) and can be divided in two smaller rooms each accommodating up to 10 seated guests. 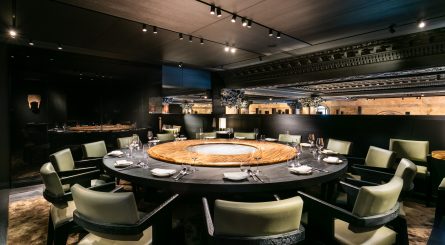 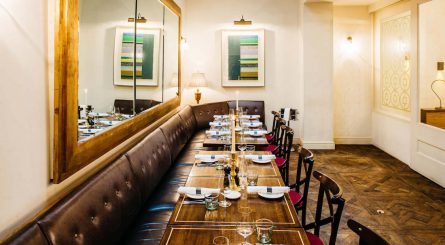 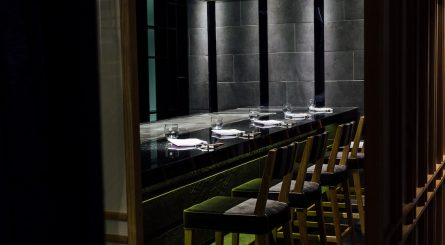 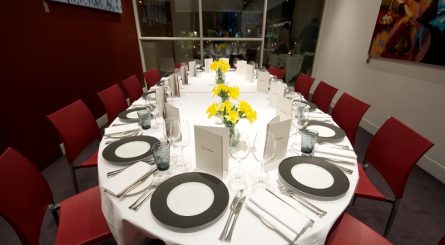 The private dining room at Avenue, St. James’s can accommodate up to 20 seated guests or up to 60 diners for restaurant takeover. 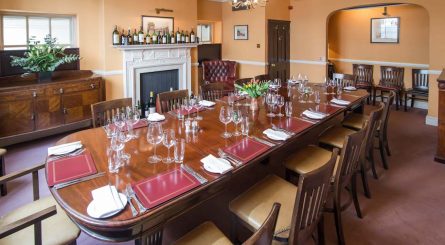 Private dining rooms at Davy’s at St James can accommodate 8 – 30 seated guests or up to 50 guests for standing receptions. 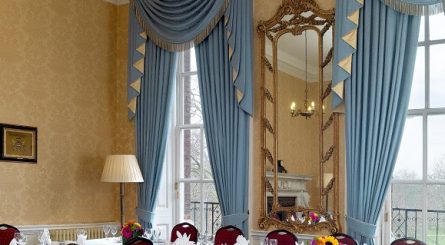