Private dining rooms in the East of England

Search for a private dining room at a venue in the East of England.

These coastal counties boast some 500 miles of beautiful coast winding their way through Norfolk, Suffolk, Essex and Cambridgeshire.

The region is pure Constable Country, there’s nowhere quite like it, probably why The Queen celebrates Christmas in her Norfolk residence, and it’s become the Duke and Duchess of Cambridge’s family home. More comically – it’s where the legendary Alan Partridge had his radio show! It’s dotted with fabulously atmospheric towns and villages as well as the flats of the Norfolk Broads (as referenced by David Bowie’s Life on Mars!), Thetford Forest and over 17 spectacular castles.

A wonderful tourist destination, drawing over 3 million visitors a year, as well as being home to Cambridge University, one of the world’s top centres of learning. Famed for its abundance of local produce from crabs, to fish, cheese and more, it’s one of the UK’s hottest culinary destinations with pubs, restaurants and hotels offering fantastic food and drink options as well as private rooms for all manner of events from weddings to parties and celebrations. 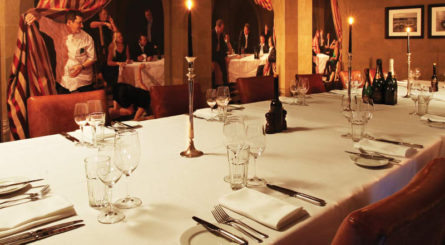 Hotel du Vin & Bistro in Cambridge has two private dining room for private and corporate dining events of all types. 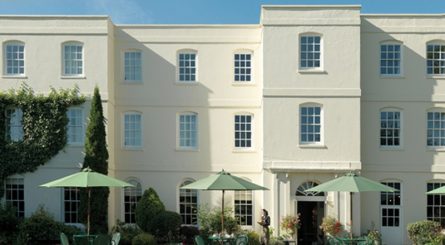 Sopwell House near St. Albans has nineteen private dining suites able to seat between 10 to 320 guests. 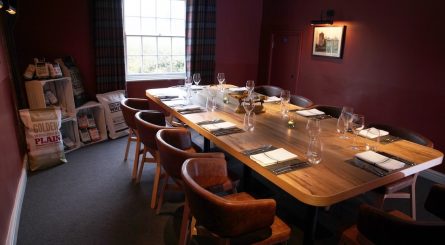 The four 1st floor private dining rooms at Galvin Green Man at Howe Street, Chelmsford each seat up to 12 guests and are perfect for day meetings, presentations, product launches, private dinners and lunches. 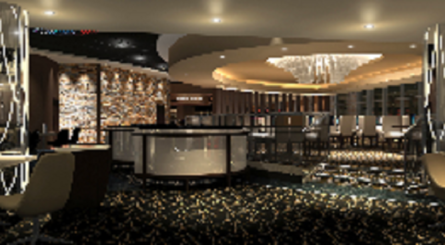 The private function suite at Genting Club, Westcliff on Sea can seat up to 100 private dining guests for a range of events including weddings & dinners. 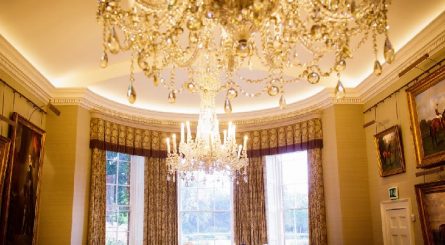 The Jockey Club Rooms in Newmarket has five reception rooms accommodating between 40 – 100 seated guests and up to 150 for standing receptions.