The Central London district of Westminster is located to the south of Whitehall and St. James’s Park with the districts of Pimlico, Victoria and Belgravia lying to its south and western edges.

Westminster is situated on the northern bank of the Thames and the image of its iconic London river frontage featuring Westminster Abbey, Big Ben and the UNESCO World Heritage listed Palace of Westminster – home to the United Kingdom’s parliament at the House of Commons & the House of Lords – is one which is known throughout the world.

Part of the City of Westminster, the area is home to a great selection of hotels and restaurants with private dining rooms available to hire for a range of group events including breakfast meetings, lunches and dinners as well as large banqueting & standing drinks receptions.

The district is a mecca for tourists from all over the world, drawn to the area by its unique architecture and cultural significance as being the UK’s seat of government for over 800 years.

Westminster is a five – ten minute taxi ride from Charing Cross main railway station and is accessible by London Underground via Westminster tube station which sits on the Jubilee, Circle and District lines. 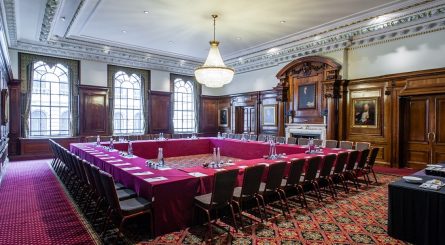 The five private dining rooms at Westminster’s One Great George Street can seat 14 and 30 seated diners. The Great Hall seats up to 260 or 400 standing. 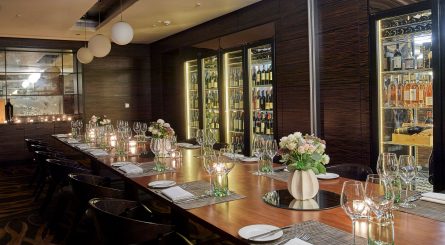 The two private dining rooms at Blue Boar restaurant in the heart of Westminster are ideal for intimate dinners, family gatherings or breakfast meetings and can accommodate 8 – 22 guests. For a more intimate feel, the room can be divided in two smaller rooms. 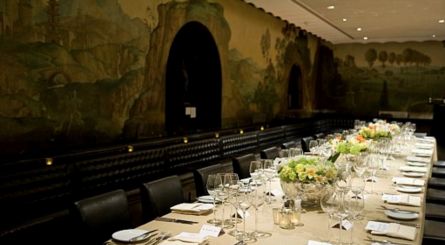 The Rex Whistler Restaurant at Tate Britain is available to hire exclusively on Friday and Saturday evenings for private dining events of 20 – 80 guests. 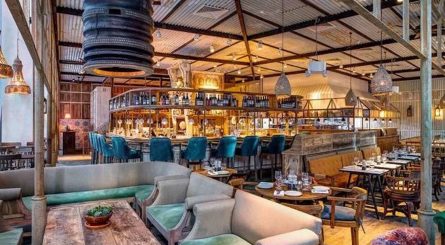 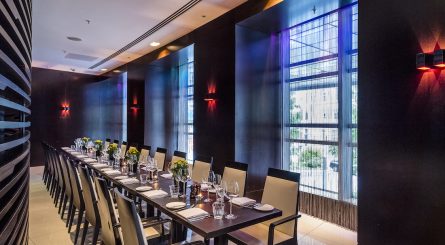 Salon Privé at Park Plaza Westminster Bridge, London provides a French private dining experience for up to 30 seated guests and is also available for standing cocktails receptions for up to 50 guests.