Michelin stars are still the restaurant scene’s ultimate accolade, and London isn’t short of its share of star-spangled establishments.

So for special occasions with the best food in the capital, here are our top Michelin starred restaurants with private dining rooms –

With three stars, it just doesn’t get finer than the opulent surrounds and divine food of Alain Ducasse at the Dorchester. The three private rooms seat 7, 12 and 30 with menus starting at just £70 per person (Elegance Menu – lunch only and includes wine, water and tea/coffee)– through to the full gastronomic menu experience of Tasting (£135 for 7 courses), Seasonal (£180 for 7 courses) and Prestige (£185 for 5 courses).

In the two Michelin star bracket, it doesn’t come more eclectic than Sketch’s private rooms – all with their own unique design that, even now, is guaranteed to take your guests’ breath away. The semi-private Library Room for between 12-24 guests is within the Michelin starred Lecture Room where guests lap up Pierre Gagnaire’s divine twist on Modern European cuisine. There are also various other private rooms available seating 32, 50 and 120 combined.

Similarly, Dinner at Heston offers an extremely exclusive private dining room for up to 12 guests or chef’s table for 6, where the delights of Tudor banquets a la Blumenthal and head chef Ashley Palmer Watts. Three and four course menus start at £75 for lunch and £85 for dinner with wine pairing menus also available, while at the chef’s table 8 or 9 course tasting menus can be arranged. 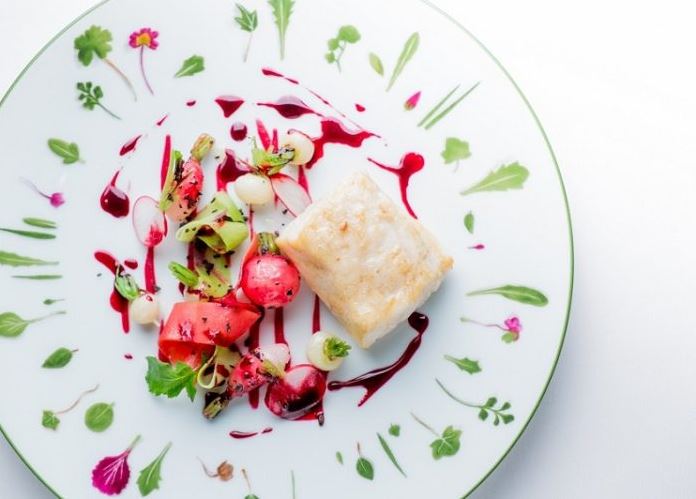 Of the one star brigade, there’s some new and exciting restaurants to look out for – with Celeste at the Lanesborough, The Ritz, Trinity, Veeraswamy, Ellory, The Five Fields, Pidgin and The Ninth making it onto the list for the first time. There’s also several with fabulous private rooms, here’s our top five within the one Michelin star band…

For old school elegance, Outlaw’s at The Capital has some of the most stunning seafood in some of the most refined surrounds in the city. Its private rooms, The Eaton and Cadogan Suites seat 14 and 24 respectively and host everything from working boardroom lunches at a cracking daily delegate rate of just £70 per person including lunch, to spectacular six course tasting dinners also at £70 per person.

Around the corner in Como’s hotel, The Halkin, Ametsa is a vibrant, modern take on fine Spanish Basque cuisine – through a collaboration between the world’s best female chef Elena Arzak (Veuve Clicquot 2012) and her father Juan Mari. The stunning private room for 24 guests is bright and airy with calming views of the courtyard garden.  Test tubes of spices hang from the ceiling making an original feature, while menus for groups start at £80 per person with a tasting menu at £105. House speciality Sangria and standing tapas menus are also available. 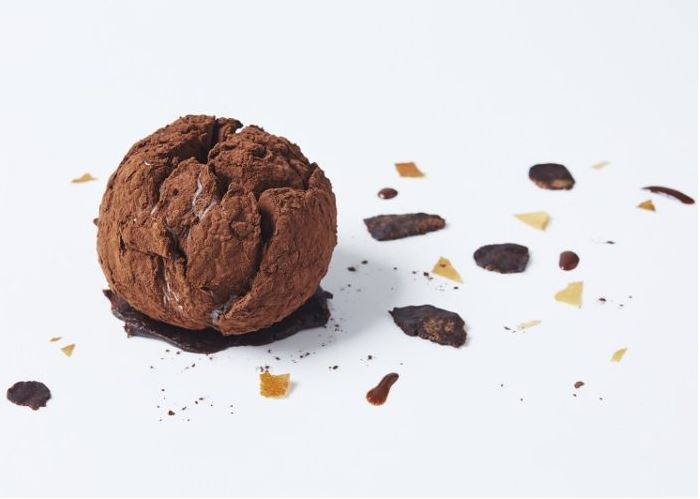 Restaurant Story continues to shine over by Tower Bridge as the Tom Seller’s inspired restaurant showcases seasonal British food and craft ales – as well as a cracking wine list. With exclusive hire for up to 40 guests available at any time, group menus are based on half (7 course) and full (11 course) story with sparkling wine on arrival and wine & beer paired with the food.

Over in suburbia – the private room of The River Café in Hammersmith not only boasts gorgeous river views, but has a glass fronted fromagerie to ogle whilst dining. Up to 18 guests can enjoy dinner in the minimalist room as well as drinks and canapes in the adjoining riverside courtyard. Menus start at £90 for three courses, £105 for four courses and £120 for five.

And finally, we can’t not include the most Michelin-decorated group in London (-which we’re counting as one!) – Hakkasan, Hakkasan Mayfair and HKK – which boast a star each as well as private rooms in each venue for between 14 – 20 guests to enjoy their fine dining take on Cantonese cuisine. 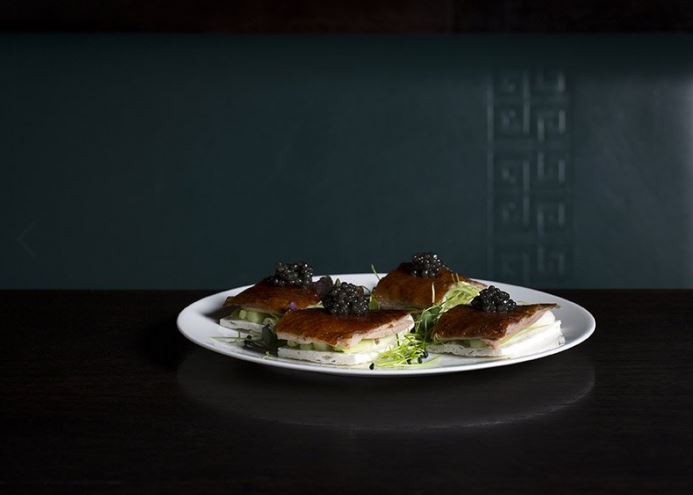 Alain Ducasse at the Dorchester, Mayfair

Helen Darroze at The Connaught, Mayfair

Marcus Wareing at The Berkeley, Belgravia

Alyn Williams at The Westbury, Mayfair

Dining Room at The Goring, Belgravia

Céleste at The Lanesborough, Belgravia

Outlaw’s at The Capital, Knightsbridge