Whatever the event, there’s always a budget and it’s important to stick to it. So whether you’ve got megabucks to play with or need to be a bit more circumspect there are plenty of fabulous restaurants.  These are our top picks for venues by price range.

Tapas is a cost effective option and at Dehesa their bacchanalian inspired private room is the perfect place for discreet parties of up to 12 guests with menus starting at just £20 a head.

The gorgeous surrounds of Bank in Westminster can seat 20 in two private dining rooms or 50 combined and offers a very reasonable starting price of £25 a head for its popular modern European cuisine.

Similarly, Langan’s Hall of Fame room for up to 80 guests and  the nearby  Fox Club’s menus start at a surprisingly moderate £25/head despite their amazing Mayfair location.

Browns in Butler’s Wharf serves Modern British cuisine in their fabulous private room with menus starting at just £24.95 a head.

Hugo’s in Queen’s Park is in a similar price range, while other great gastro-pubs with private rooms in the suburbs also costing around £25 a head include The Common Rooms at the Northcote in Battersea, Beaufort House in Chelsea and The Old White Bear in Hampstead, Hardy’s Brasserie and Wine Bar in Marylebone, The Prince Albert in Battersea – all of which have great private rooms. 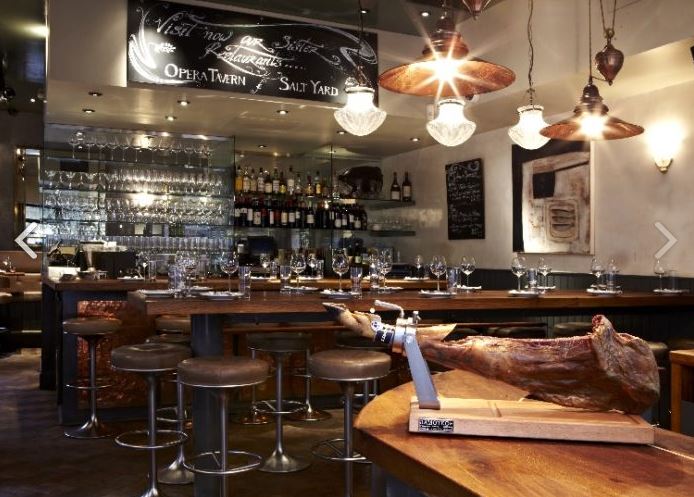 For central London private rooms and events at a mid-range budget, the price per head will range from around £30-60.

We particularly love classic venues that have been revived, refurbished and rejuvenated like The Ivy, L’Escargot and Quo Vadis in Soho, while nearby, Bocca di Lupo’s modern sharing antipasti style menus provide great value and entertainment for up to 30 guests in their private room with a prix fixe starting at £30 a head.

For a bit of something different, try family run Romulo in West Kensington. At around £30 a head your guests can sample some of the best Filipino cuisine in the Capital in its atmospheric private room for up to 30 guests.

The Elysee’s stunning Georgian rooms also cater for large and small parties at around the £30/head mark with their delicious Greek cuisine taking centre stage.

Over in the City, Bunghole Cellars – formerly Davy’s wine bar – is ideal for post work dinners and celebrations with great wine and food that won’t break the bank. Private rooms for 15 – 30 guests are available, with menus coming in at around £35 a head. Taberna Etrusca’s private space for up to 30 guests is always a favourite – especially with pre-dinner drinks in the courtyard and their classic Italian menus coming in around £40.

Over in Mayfair, Bocconcino’s room for 40-100 guests costs around £40 a head for authentic pizza and pasta or for some Oriental style cuisine, dim sum specialist Ping Pong has several venues, but it’s Covent Garden site is great for parties and events, with prices around £45 a head for up to 30 guests in its private room.

In Belgravia, Il Convivio has an intimate living room style private room for up to 14 guests for around £50 a head, while inside the Mandarin Oriental hotel Bar Boulud’s bistro-style menus for private events for up to 20 guests start at just £40. At Pierre Gagnaire & Mourad Mazouz’s Michelin starred  Sketch, menus for their three uniquely stylised private rooms cost in the region of £55 a head.

For Vietnamese, The House of Ho in Fitzrovia boasts private rooms for up to 32 with menus at around £40/head, while Sake no Hana’s private space for up to 14 guests is also a great venue for some amazing Japanese food at just £30 a head. Sister restaurant, Hakkasan’s private rooms in Mayfair and Hanway Place for 18 and 20 respectively, start at £55 for some of the best Chinese in the Capital. 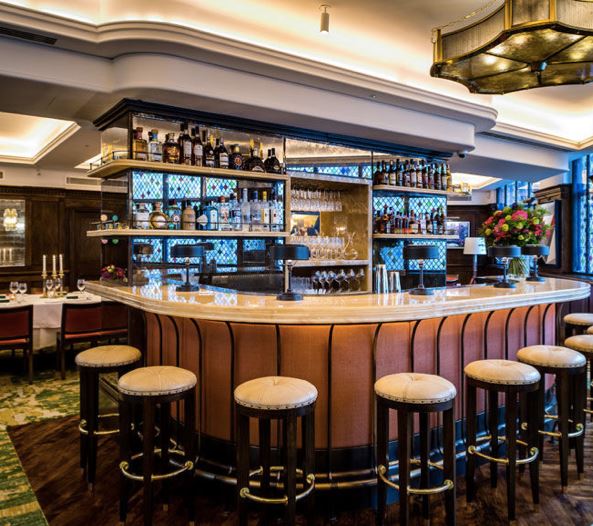 London also arguably leads the world with its fine dining and there’s plenty to be had in the privacy of a private room – whether that’s at a chef’s table or within a Michelin starred restaurant. Here are our top picks for the Capital’s gourmet extravaganzas.

Michelin acclaimed Restaurant Story has an average spend of around £160 per person with Tom Sellers’ inspired cuisine is bound to leave your guests lost for words.

Many of the capital’s top hotels offer some of the most exquisite cuisine – much of it Michelin starred. Alain Ducasse at The Dorchester creates fine dining modern French cuisine, available in three private rooms at the hotel for between 7 and 30 (£150 a head) or opt for the separately run China Tang with a Chinese menu in a further three private spaces within the hotel catering for 18- 80 at around £90 per person.

At the Mandarin Oriental, Dinner by Heston costs around £100 a head for its historical British cuisine or Outlaw’s at The Capital will set you back around £85 a head in his two stunning and discrete private rooms.

The May Fair hotel offers an inspiring modern European menu for £70pp in its private rooms and Celeste at the nearby Lanesborough, presents British inspired menus from £100 in seven private rooms seating from 12 to 90 guests.

For unique private events at the very top end, Berry Bros and Rudd’s amazing warren of old cellars and modern private spaces are fabulous and guaranteed to impress, while the Square’s understated private room for 18 costs around £100 a head for Michelin starred cuisine that will take your breath away. For quintessentially British style, Rules has enduring appeal and costs around £80 per person.

L’Atelier des Chefs kitchen and private dining concept is guaranteed to provide a memorable event and costs from £100 per person. The award winning Hutong at The Shard provides unrivalled views of the capital from its two private rooms on the 33rd floor (£90 per person), while at the opposite level, the underground The Churchill War Rooms (£90 per person) can fascinate even the most jaded guest. 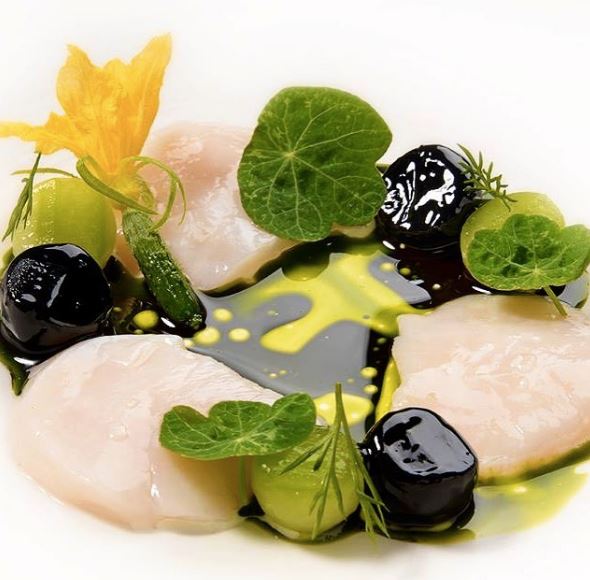 Take a read through part three of our best private dining rooms in London series, our third part focuses on our top 11 Celebrity Chefs with tables and private rooms.