The Embankment – or The Victoria Embankment, to give it its correct name – in Central London runs along the north bank of the River Thames, connecting The City of Westminster with The City of London.

Private dining rooms at venues located in adjacent districts within easy walking distance of the Victoria Embankment such as Whitehall, Covent Garden & The Strand are always in great demand for group dining events and standing drinks receptions in the heart of the capital.

Notable for its fine riverside views of the Thames south bank including iconic buildings such as The London Eye, The National Theatre and the Oxo Tower, Victoria Embankment runs from Westminster Bridge on its western extremity- close to Big Ben – past Hungerford Bridge & Waterloo Bridge to Blackfriars Bridge on the western fringe of The City – close to St.Paul’s Cathedral.

The private dining room at Kerridge’s Bar & Grill at No. 10 Northumberland Avenue is brought to you by the team of Tom Kerridge. The room seats up to 16 guests with guests able to watch their own personal chef prepare each course. 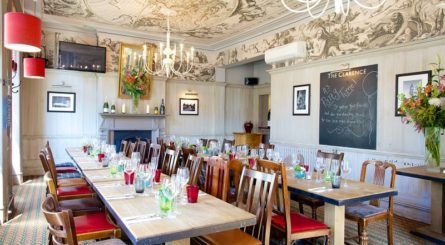 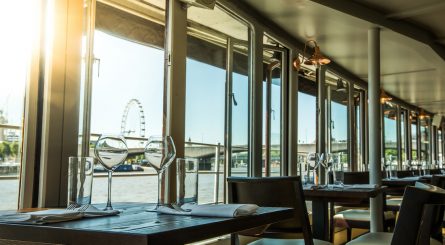 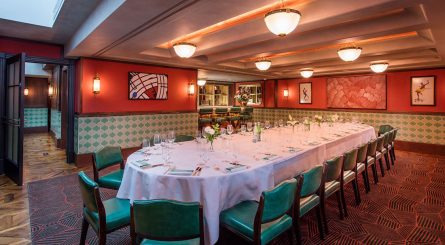 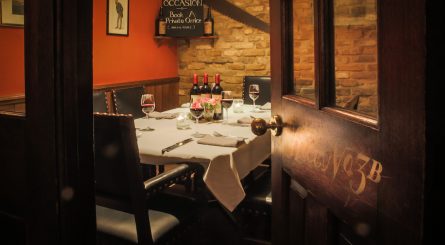