Edged in between Bloomsbury, King’s Cross and Islington with Farringdon on its southern border, Clerkenwell has been transformed in the last twenty years into a chic urban residential area to which creative industries including architects and design professionals have been drawn.

With a history dating back to mediaeval times, this district within the London Borough of Islington has a rich industrial heritage of brewing, printing, jewellery-making  and – especially – watchmaking. Clerkenwell has a genuine village feel to it with an interesting mix of restaurants, gastropubs & historic London pubs to be found among the winding back streets and elegant squares around St. John Street & Clerkenwell Green at its centre.

A diverse selection of venues with exclusive spaces for group events are located within Clerkenwell including restaurants with private dining rooms and pubs with function rooms. The district’s close proximity to the City of London – Barbican is a less than ten minute walk away – has made it a popular choice for City PAs looking for venues for corporate lunches and dinners away from the bustle of the Square Mile. 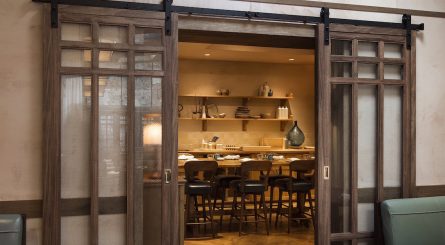 The two beautiful private dining rooms at Luca Italian restaurant in Clerkenwell – The Garden Room and The Pasta Room – are suitable for a variety of functions and can respectively accommodate 6 – 8 and 8 – 10 guests. 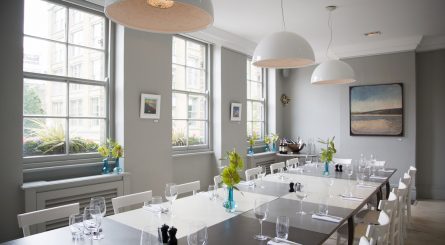 The private dining rooms at The Modern Pantry can accommodate 12, 40 and 70 seated guests and up to 100 for standing receptions. 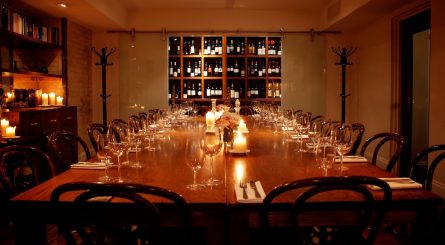 The private dining room at Vinoteca Farringdon seats up to 30 guests or up to 20 around a single table and also accommodates up to 40 standing. 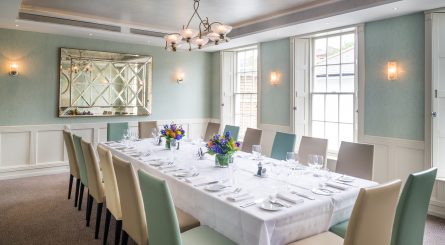 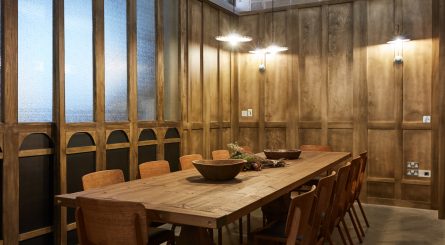 LINO London is a bar, restaurant, and private hire space housed in a converted Linoleum factory located between Barbican and Farringdon stations. Private dining rooms at the venue seat 12 – 30 guests or up to 40 guests for standing drinks receptions.

Help me choose a venue
Nearby locations
Farringdon »
Islington »
The Barbican »
St. Paul’s »
Shoreditch »
The City »