Paddington, to the west of Central London, is separated by Edgware Road from the West End district of Marylebone and bordered by Kilburn to the north with Notting Hill at its western edge.

The area is dominated by the landmark Paddington railway station terminal, designed by the famous Victorian engineer Isambard Kingdom Brunel, located on its main Praed Street thoroughfare which provides rail connections to the commuter areas to the west of the capital, alongside fast rail access to Heathrow Airport and long distance transit to South West England and Wales.

Paddington is forever associated in many people’s minds with the fictitious bear character of the 2014 comedy film of the same name, based on the classic children’s stories written by Michael Bond.

The regenerated district forms part of the London borough of the City of Westminster and is home to many office buildings of companies attracted to a location with such close proximity to the West End and express train access to the United Kingdom’s busiest airport. A great selection of hotels, restaurants and pubs with private dining rooms available to hire for group dining events and standing drinks receptions are to be found within the streets and Paddington Basin & Little Venice waterside locations of the area. 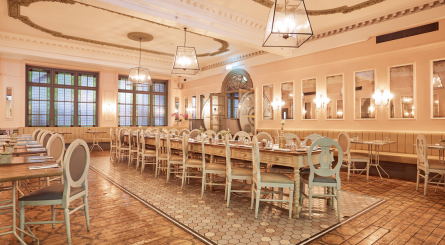 The Opulent Room at Aubaine Notting Hill can accommodate up to 65 seated guests for private dining events or up to 90 guests for standing drinks receptions. 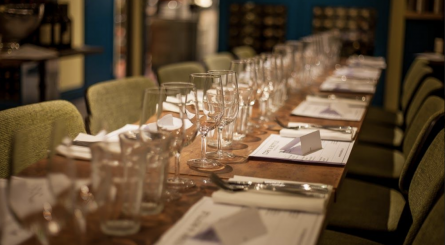 The private dining room at Cork & Bottle in Paddington can seat up to 36 guests. The room can be divided into two soundproofed rooms and comes with a full range of AV equipment and seating styles to match individual event needs.

The restaurant at Smith’s Bar & Grill in Paddington accommodates up to 75 seated guests or up to 150 guests for standing drinks receptions. For larger functions, the whole venue can comfortably accommodate up to 150 people for a sit down dinner and up to 400 standing guests for your exclusive event. 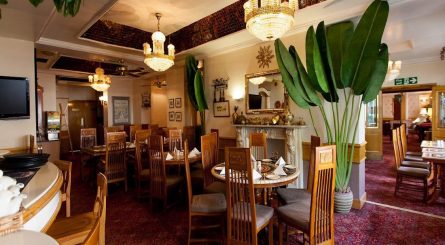