Kensington in West London is bordered by Notting Hill to the north and Chelsea to the south with Holland Park on its western edge and Hyde Park & Knightsbridge on the district’s eastern perimeter.

Located within the Royal Borough of Kensington and Chelsea, Kensington is one of the capital’s most affluent residential areas with its elegant streets, squares and gardens home to a number of embassies alongside the rich and famous.

As might be expected of such a desirable location, Kensington has a great selection restaurants and hotels with private dining rooms available to hire for group dining events including lunches and dinners.

An impressive selection of internationally famous landmark buildings are to be found within the district including the Royal College of Music, Imperial College London, the Royal Albert Hall and the Science, Victoria and Albert and Natural History museums. The royal residence of Kensington Palace, adjoining Hyde Park, is situated on the area’s eastern edge. 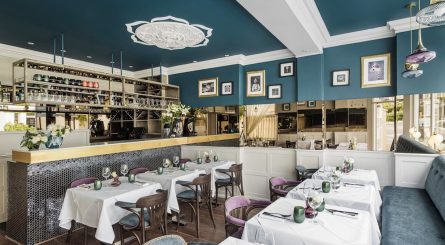 The downstairs private dining room at Chakra Kensington seats up to 40 guests. Restaurant exclusive hire also available for up to 60 seated guests. 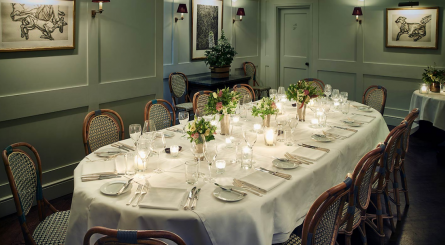 The private dining room at Clarke’s restaurant in Notting Hill can accommodate 10 – 28 seated guests or up to 40 for standing receptions. 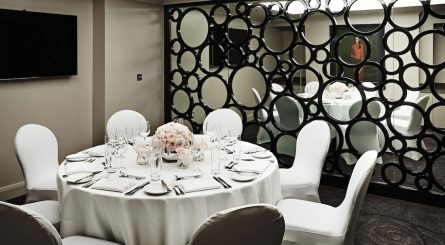 Radisson Blu Edwardian Vanderbilt Hotel in Cromwell Road, Kensington has a range of private dining rooms seating fro 16 to 140 guests. The Snug area of the Scoff & Banter Restaurant is also available for exclusive hire for up to 30 seated guests. 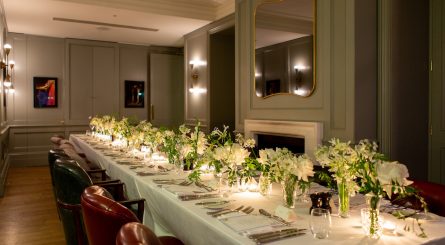 Town House – close to South Kensington station – has two private dining rooms. The Study can accommodate up to 20 seated guests or up to 30 guests for standing drinks receptions. The larger White Room accommodates up to 40 seated (60 standing) guests.