The best private dining rooms at restaurants in Berkshire

Royal Berkshire in south-east England is bordered by Wiltshire and Hampshire to the west with Oxfordshire and Buckinghamshire to the north & Surrey as its eastern edge.

One of England’s home counties, Berkshire – abbreviated Berks to the locals – is home to towns with an interesting mix of venues with private dining rooms including Windsor (from which it gets its Royal nomenclature), Reading, Slough and Maidenhead.

Berks is also home to the Thames waterside village of Bray with its special culinary connection to Heston Blumenthal and the Roux family; a small village with the most Michelin stars of any village in the UK.

Read our blog for more information on Michelin starred restaurants in Berkshire with private dining rooms. 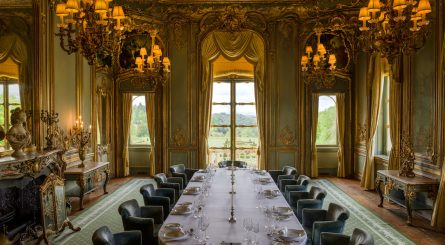 Private dining rooms at Cliveden House in Taplow, Berkshire seat from 6 – 60 guests and are also available to hire for standing drinks events of 12 – 100 guests. 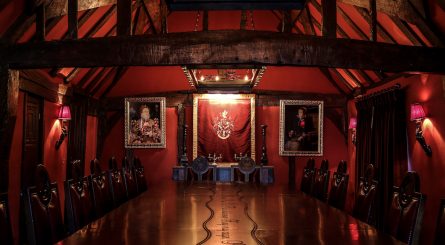 The private dining rooms at Heston Blumenthal’s acclaimed The Hind’s Head in Bray can seat between 8 – 50 guests. 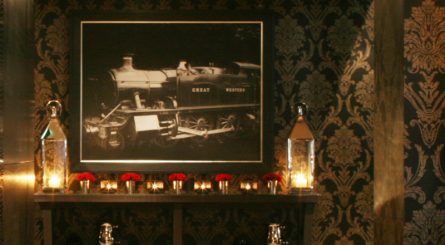 Malmaison in Reading has two private dining rooms catering for up to 24 seated guests.