The South West London district of Wandsworth Town in the London Borough of Wandsworth has a Thames south bank shoreline facing Fulham and is situated between Putney on its western edge and the neighbouring areas of Battersea & Clapham on its eastern perimeter.

This desirable and largely residential area, famous for being the home to HMP Wandsworth prison, was for nearly two hundred years also home to Young’s Ram Brewery and has a good selection of restaurants – including some with Michelin stars – and traditional London pubs – including the historic 18th century Ship riverside gastropub – with separate spaces available to hire for private dining events and group drinks celebrations dotted around its streets and the green open space of Wandsworth Common.

Connected to the northern shoreline of the River Thames at Fulham by Wandsworth Bridge, Wandsworth Town can be reached via the nearby London Underground District Line tube stations at East Putney & Southfields. 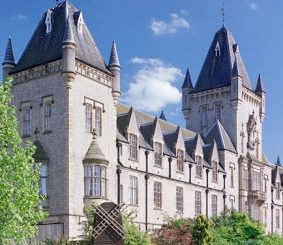