Battersea in South-West London has a River Thames shoreline on its northern edge and nestles between the neighbouring South London districts of Wandsworth, Clapham and Stockwell.

The area is part of the Borough of Wandsworth and is widely known for the dog home and disused power station which bear its name. Battersea Dogs and Cats home is the largest refuge for stray dogs in the United Kingdom and the Grade II listed Battersea Power Station – featured on the cover of the multi-million selling Animals album by Pink Floyd – has been redeveloped in recent years to become a distinctive location for offices, restaurants and retail outlets. The Japanese Buddhist London Peace Pagoda on the riverfront edge of Battersea Park acts as another of the district’s distinctive River Thames landmarks.

Battersea contains an enviable choice of restaurants, pubs and bars with private function rooms available to hire for group social events including private lunches & dinners and standing drinks receptions. The district is easily reached from Chelsea, located over the river on the northern bank of the Thames, to which it is connected by the four London bridges of Chelsea Bridge, Albert Bridge, Battersea Bridge and Wandsworth Bridge. 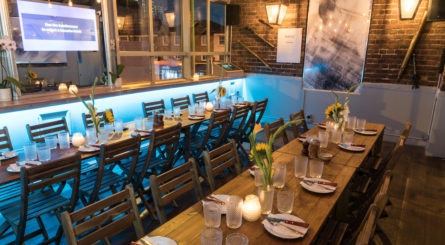 L’Osservatorio private room at Bunga Bunga in Battersea accommodates up to 30 seated (50 standing) guests and provides spectacular views over the London skyline. For larger events, the Club Bunga private room accommodates 50 seated guests or up to 150 guests for standing drinks receptions. 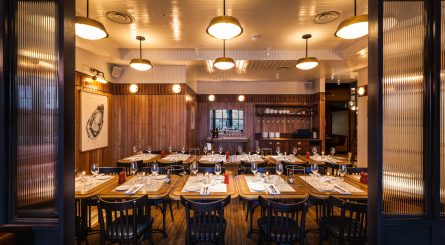 The Coal Room at Wright Brothers Battersea accommodates up to 30 seated guests for private dining events or up to 40 guests for standing drinks receptions. 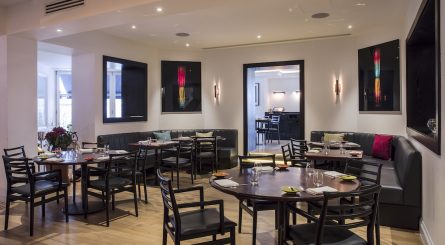 Private dining spaces at Gordon Ramsay’s London House in Battersea can accommodate 8 – 40 seated (14 – 46 standing) guests. Restaurant exclusive hire is also available for up to 85 seated guests or up to 130 guests for standing drinks receptions. 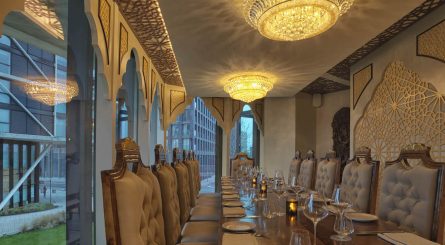 Seating up to 35, The Common Room at Battersea’s The Northcote can also accommodate up to 50 for standing events. 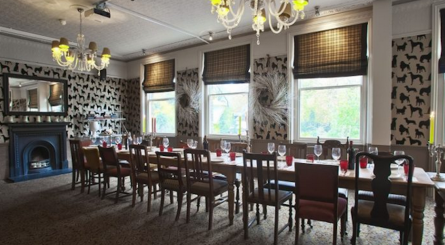 The Bridge Room at The Prince Albert in Battersea accommodates up to 50 seated or 80 standing guests. 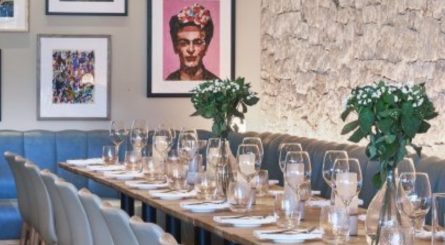 Fiume Italian restaurant is located on the banks of the Thames at Battersea Power Station and is available to hire exclusively for private dining events of up to 90 seated guests or standing drinks receptions of up to 150 guests.