Bordered by St. John’s Wood and Camden Town to the south with Chalk Farm and Belsize Park lying on its northern edge, Primrose Hill is an affluent mainly residential district in North London.

The elegant streets and squares around Regent’s Park Road and Gloucester Avenue contain an interesting mix of shops including fashionable boutiques alongside some excellent restaurants and bars with private function rooms available to hire for group dining events.

The area is named after Primrose Hill Grade II listed London park which occupies a large part of the district and has some of the finest views of Central London. Regent’s Canal – at the park’s southern edge – separates Primrose Hill from the vast open spaces of Regent’s Park and provides a canal-side walkway to neighbouring Camden Town.

Primrose Hill has an ‘urban village’ feel which has for many years attracted members of the creative and artistic communities to the area such as the notorious Primrose Hill Set of the 90s including Noel Gallagher of Oasis.

The affluence and fashionability of the district makes it an in-demand location for private dining and standing drinks reception events at the restaurants, bars and traditional pubs located within the area.

Primrose Hill can be reached by the nearest London Underground tube stations of Chalk Farm on the Northern Line and St. John’s Wood on the Jubilee Line. 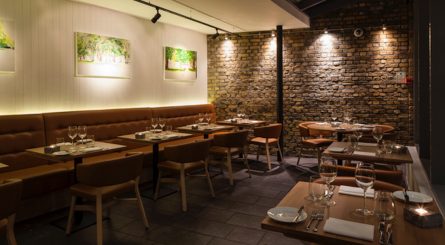 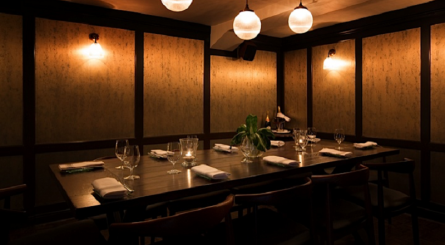