Gloucestershire in south west England is bordered by Monmouthshire in Wales, Herefordshire, Somerset & Bristol to the west with Oxfordshire and Worcestershire to its eastern edges.

Home to the Cotswolds and the Forest of Dean and with the eponymously named Gloucester as its county town, Gloucestershire – abbreviated Glos – has other notable towns including the spa town of Cheltenham, Cirencester and Tewkesbury.

Gloucestershire has an impressive selection of restaurants, pubs & hotels with private dining rooms available to hire for private dining functions and receptions. 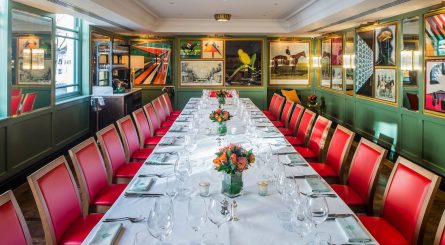 The Papworth Room at The Ivy Montpellier Brasserie in Cheltenham seats up to 24 guests on either one long table or across three round tables. 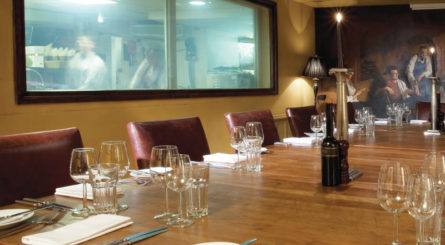 The three private dining rooms at Hotel du Vin in Cheltenham can accommodate between 14 to 30 seated dining guests.