The official second city of England, yet just an hour from London, Birmingham is a vibrant hub for the west Midlands and has enjoyed a significant regeneration of late. With a population of around 1 million, a staggering 6 million people live within commuting distance, so it’s not surprising it’s now such a buzzing place.

Historically best known for being the home of Spaghetti Junction, Cadburys and the Balti, its recent evolution sees it now offering a striking network of canals from Sherborne Wharf, trendy bars and cafes as well as the fascinating Birmingham Museum, no less than three universities, more parks than any other European city, the largest library in Europe and the stunning Centenary Square. It’s also home to some of the region’s most famous attractions, including Sea Life, Legoland, Warwick Castle and Alton Towers and offers a range of conference centres like the ICC and the BCEC that regularly host international destination events.

Read our blog for more information on venues with the best private dining rooms in Birmingham. 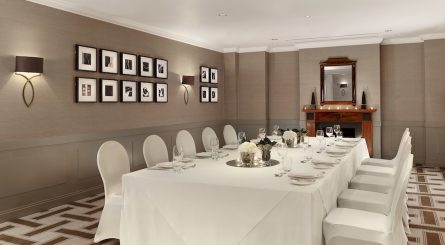 Hyatt Regency Birmingham is located in the heart of Birmingham and has two private dining rooms available to hire for events. Concerto seats up to 18 guests and The Drawing Room seats up to 22 guests. 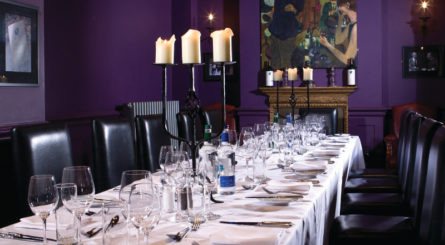 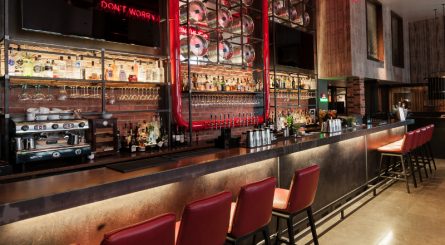 The private dining rooms at Malmaison, Birmingham can accomodate up to 136 guests. 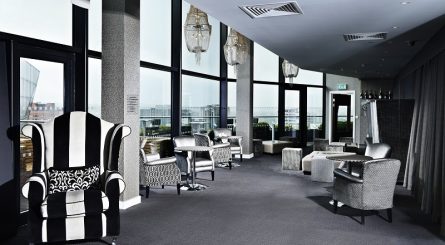 The private dining room at Marco Pierre White Steakhouse, Bar and Grill, Birmingham seats up to 22 guests. The Champagne Bar is available for receptions of up to 120 guests. 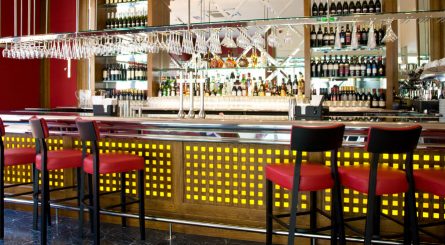 The private dining room at Piccolino in Birmingham seats up to 60 diners and provides the ideal location for a variety of events including business functions, wedding receptions and birthday parties. 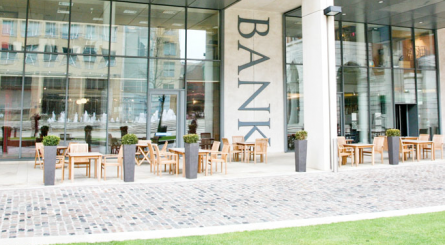 The 2 private dining rooms at Bank restaurant in Birmingham can each accommodate up to 50 seated guests or up to 100 diners if you prefer, with the rooms opened into one larger room.

Help me choose an Xmas venue
Nearby locations