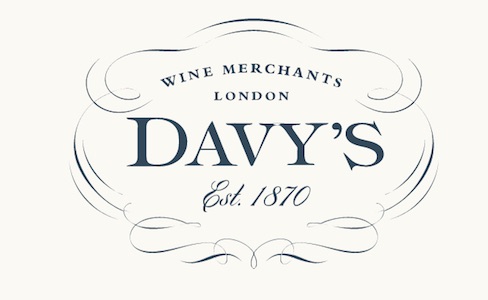 Tucked away in a quiet side street close to London Bridge station and Borough Market, The Boot & Flogger is a true hidden gem. One of London’s original Wine Bars, it has a fascinating history and was opened in 1964 by John Davy, trading as a Free Vintner – a privilege granted by the Worshipful Company of Vintners.

The Boot & Flogger’s natural charm comes across the moment you walk through the doors, which feels like entering another world.

Explore and you will find a whole host of hidden areas and private rooms of different sizes, which make an atmospheric setting for any event – from a sit down dinner to standing reception.

The menu includes a range of traditional dishes made using local and seasonal ingredients. The British cheese board is a must and many guests say that they would return for the sticky toffee pudding alone.

As you would expect, the wine list from Davy’s Wine Merchants is extensive and boasts a number of rare vintages and an excellent selection of fortified wines including sherry straight from the barrel.

Boot & Flogger has been listed in these categories