Located 15 miles west of Central London and connected to the capital city by the Piccadilly underground line, Heathrow Airport is London’s largest airport as well as being the busiest passenger airport in Europe.

It is also a very important airport hub connecting flights from all over the world. As such, Heathrow Airport is a very in-demand location for many different types of events including meetings, company private dinners and even Asian wedding celebrations. 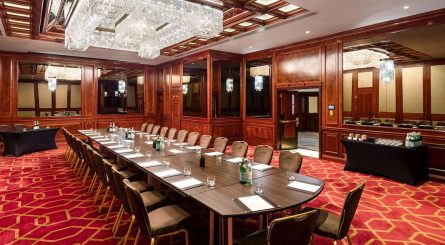