Devon in South West England is a coastal county bordered by Cornwall to the west with Somerset to the east and Dorset at its eastern edge,

The county is part of the south western peninsula with the Bristol Channel as its northern seashore and the English Channel as its southern coastline.

Tourism provides an important part of Devon’s economic activity with prominent towns including Exeter and Tavistock and seaside resort towns such as Torquay and Salcombe on the south coast & Ilfracombe on the north.

Restaurants and hotels in all of these towns have private dining rooms available to hire for a range of events. 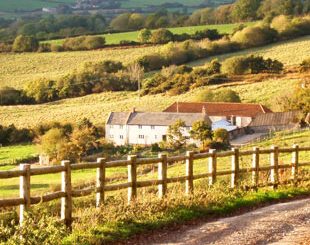