How long have you been at the restaurant?

Which was the first restaurant you worked in?

What was the last London restaurant you went to, apart from your own?

What or who has been the biggest influence on the way you cook and why?

Gordon Ramsay – He understands the simplicity of dishes and always says to take away from a dish, not to add. That’s such an important lesson to understand.

What is your personal signature dish?

Which other chef’s do you most admire?

What’s the best part of your job?

The satisfaction I get when I’ve made people happy.

Lack of understanding by the general public of what we do.

What would your last meal be?

Do you have a chef’s shortcut that you can share with us?

Don’t peel Jerusalem artichoke when making a puree, all the goodness and flavour is in the skins. 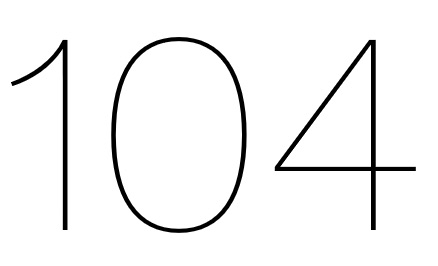