Find Michelin Star restaurants that ae now offering delivery or collection, so you can enjoy the finest meals in the comfort of your home during lockdown.

With an enticing selection of cuisines from Indian to French fine dining, we list the best Michelin starred restaurants in London offering restaurant food collection and takeaway to enable you to enjoy authentic Michelin star cuisine in the privacy of your own home with family and friends.

If you run a venue and would like to be featured, get in contact with us here. Or if you’re looking for the perfect option but aren’t sure what you’d like then why not take advantage of our venue finding service. Best of all, it’s free! 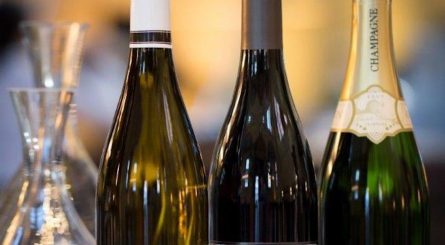 With Galvin at Home London The Galvin Brothers bring their classic Michelin starred dishes direct to your home, bringing the restaurant that you love to your home. 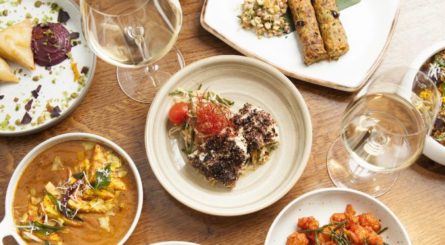 Trishna restaurant in Marylebone has held & retained a Michelin star for its exquisite Indian cuisine since 2012 and now offer takeaway as well as Deliveroo delivery within a radius including including Marylebone, Mayfair, Paddington, St John’s Wood, Fitzrovia and Euston. 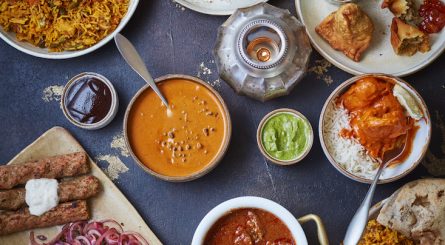 Kanishka Mayfair is now offering Michelin Starred Chef Atul Kochhar’s signature cooking for collection or by delivery across Greater London (within the M25) through our own private delivery service via Deliveroo, Uber Eats and Supper. 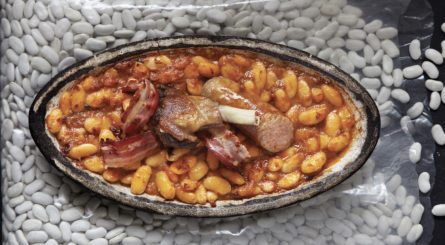 Michelin starred Club Gascon restaurant in Smithfield EC1 provide a takeaway service for their authentic French gourmet cuisine throughout Central London. A selection of wines from the South-West of France are also available to complete your order. 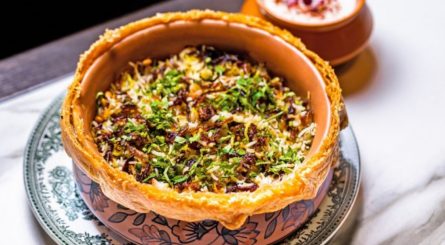 Michelin starred Gymkhana restaurant in Mayfair are now offering takeaway and delivery of their renowned Indian cuisine within a London radius including Knightsbridge in the south to Camden Town in the north.